In this appeal brought by the Child Support Division of the Texas Attorny General's Office (aka OAG), the Fourteenth Court of Appeals holds the State to the rule that errors to be reviewed on appeal may not be presented for the first time in appellant's reply brief. One basis supporting the trial court's order excluding the OAG's evidence and granting summary judgment for appellee was not not addressed in the OAG's opening brief. The panel, in an opinion written by Justice Brock Yates, did not agree that such procedural error should be ignored in a family law case, pointing out that the rule has also been enforced in appeals from orders terminating parental rights.

EXCERPT FROM THE MEMO OPINION BY JUSTICE YATES

McGee filed a no evidence motion for summary judgment, arguing that the A.G. had no evidence that Brown and the child's mother did not live together or have sexual intercourse during the probable time of conception. The A.G. filed a response and attached as evidence several documents, including the trial court's findings on the earlier motion to dismiss. McGee objected and filed a motion to strike the response and all accompanying evidence on three grounds: they were untimely filed, the evidence was not authenticated, and the evidence contradicted the A.G.'s responses to requests for admission and thus could not be used as summary judgment proof.

In its initial appellate brief, the A.G. responds to two of McGee's bases for striking its summary judgment response and evidence, arguing they were timely filed and the evidence did not need to be authenticated. However, the A.G. did not attack McGee's other basis for moving to strike the response and evidence - that the evidence contradicted the A.G.'s admissions and therefore could not be used to defeat summary judgment. See Cherry v. N. Am. Lloyds of Tex., 770 S.W.2d 4, 6 (Tex. App.- Houston [14th Dist.] 1989, writ denied).

The A.G. did not argue that this ground was erroneous until its reply brief. McGee contends that this is too late and therefore, we must affirm the trial court's ruling on this unchallenged basis. We agree.An appellant must attack all independent bases that support a trial court's ruling. Hong Kong Dev., Inc. v. Nguyen, 229 S.W.3d 415, 456 (Tex. App.- Houston [1st Dist.] 2007, no pet.).

The A.G. argues that the waiver rule does not apply here because its description of its first issue - that the trial court erred in striking its summary judgment response and evidence - is broad enough to cover its reply brief argument. However, the A.G.'s initial brief does not even mention the admissions contradiction ground, much less make any arguments regarding it. That the A.G. could have but did not make such an argument in its opening brief does not allow it do so for the first time in its reply brief. See López v. Montemayor, 131 S.W.3d 54, 61 (Tex. App.- San Antonio 2003, pet. denied) ("A reply brief is not intended to allow an appellant to raise new issues.").

The court went on to explain that preservation rules in family cases help preserve the legislature's intent that such cases be resolved expeditiously and with finality. See id. at 708, 711; see also In re Baby Boy R., 191 S.W.3d 916, 921-22 (Tex. App.- Dallas 2006, pet. denied) (citing L.M.I. in finding waiver of constitutional arguments in parental rights termination case).

We conclude that because the A.G. did not timely challenge an independent basis for the trial court's ruling striking its summary judgment evidence and response, we must affirm the ruling on that basis.
Thus, we overrule the A.G.'s first issue. This leaves the A.G. with no evidence to create a fact issue in response to McGee's no evidence summary judgment motion, and thus the trial court's order granting summary judgment was proper. See Tex. R. Civ. P. 166a(i); Dolcefino,19 S.W.3d at 917. Accordingly, we overrule the A.G.'s second issue.

We affirm the trial court's judgment./s/ Leslie B. Yates 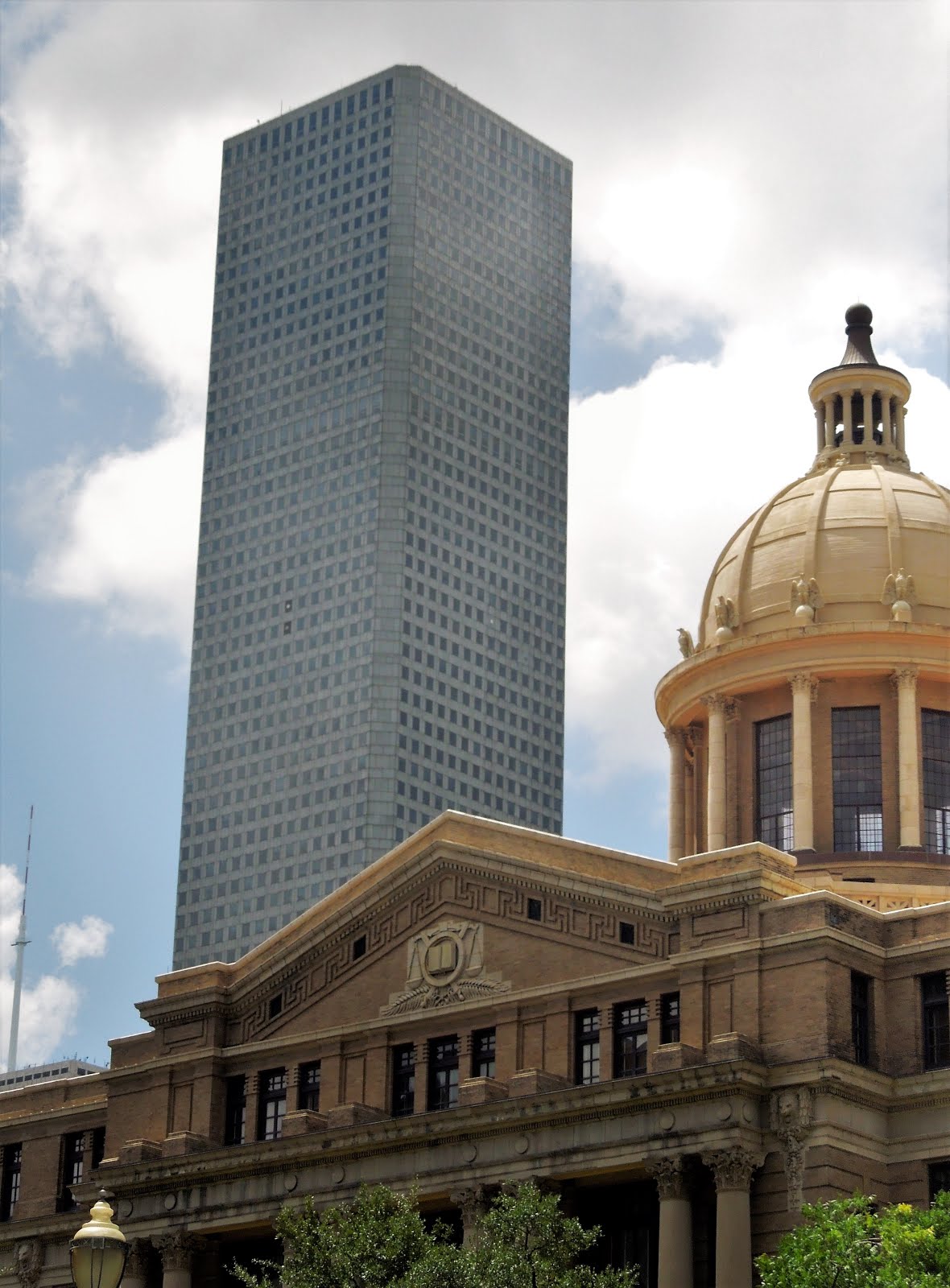 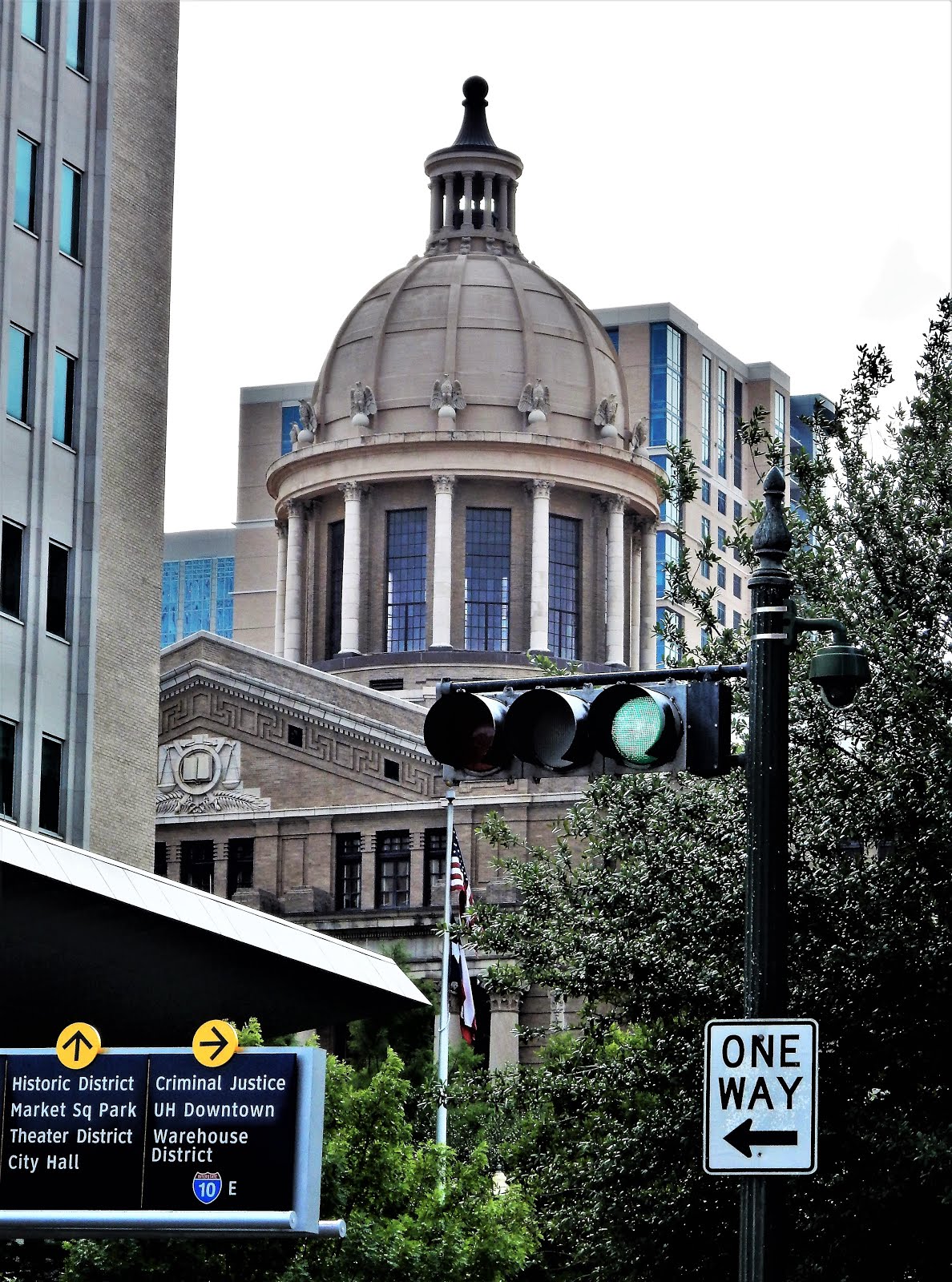 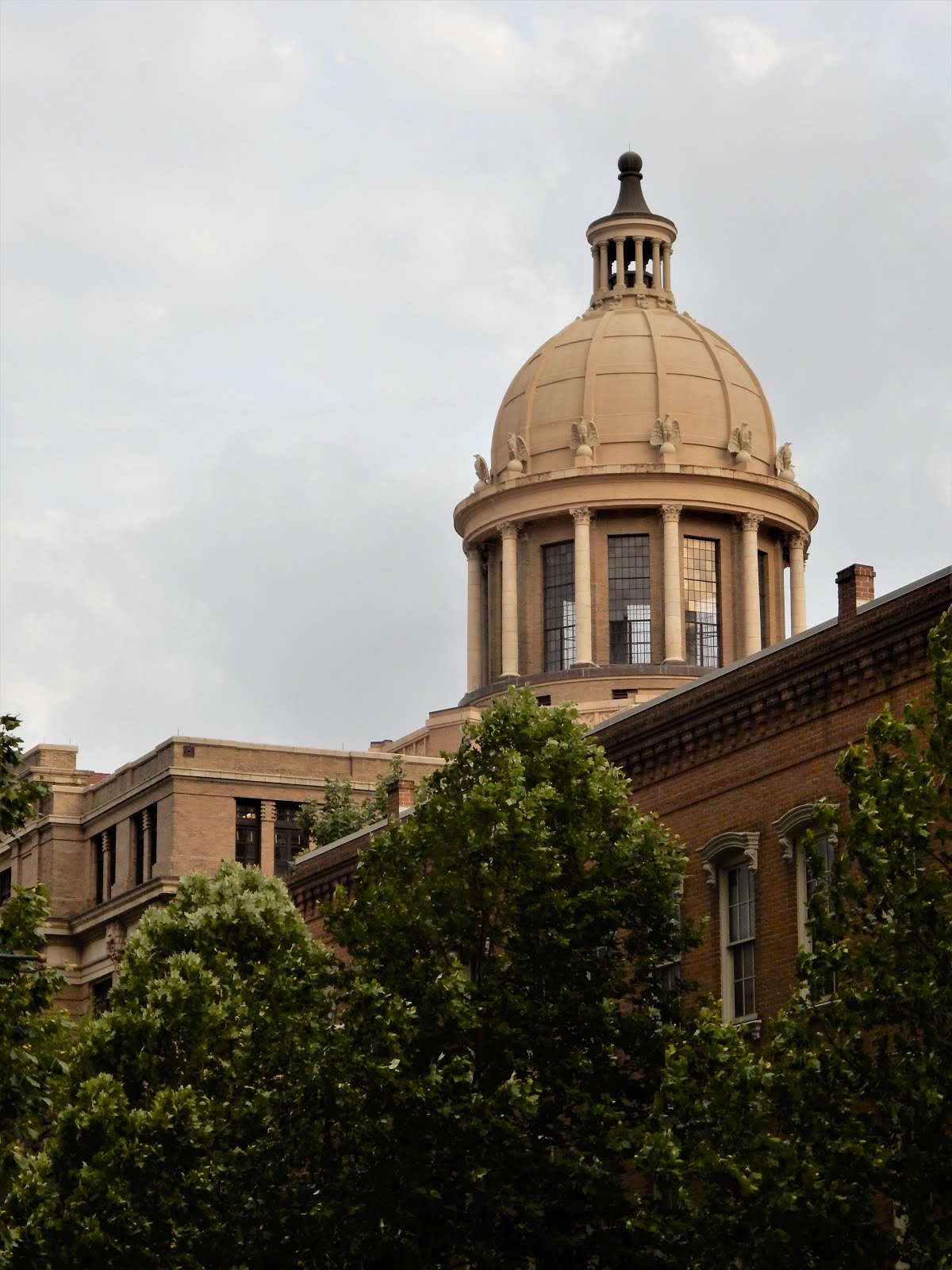 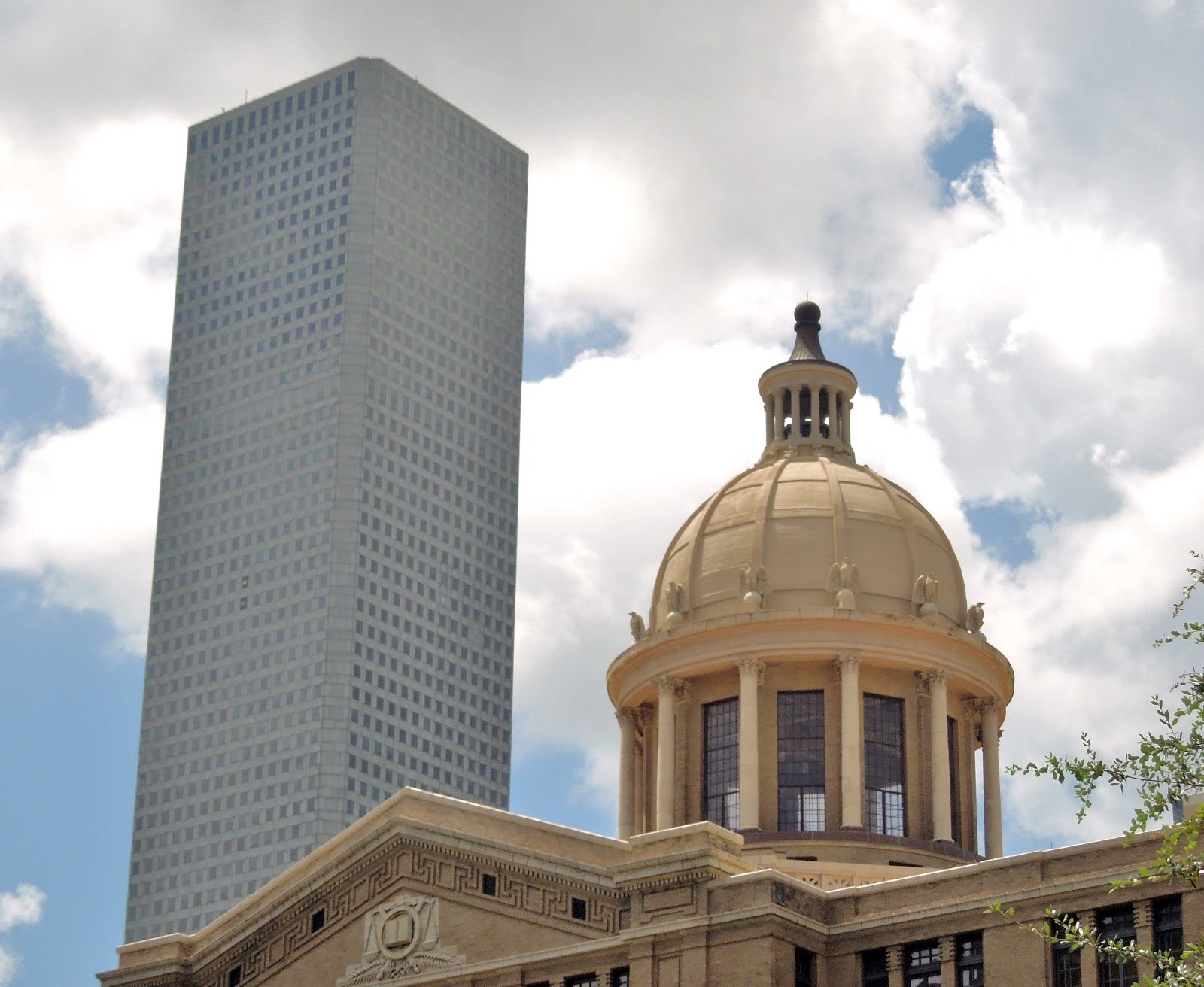 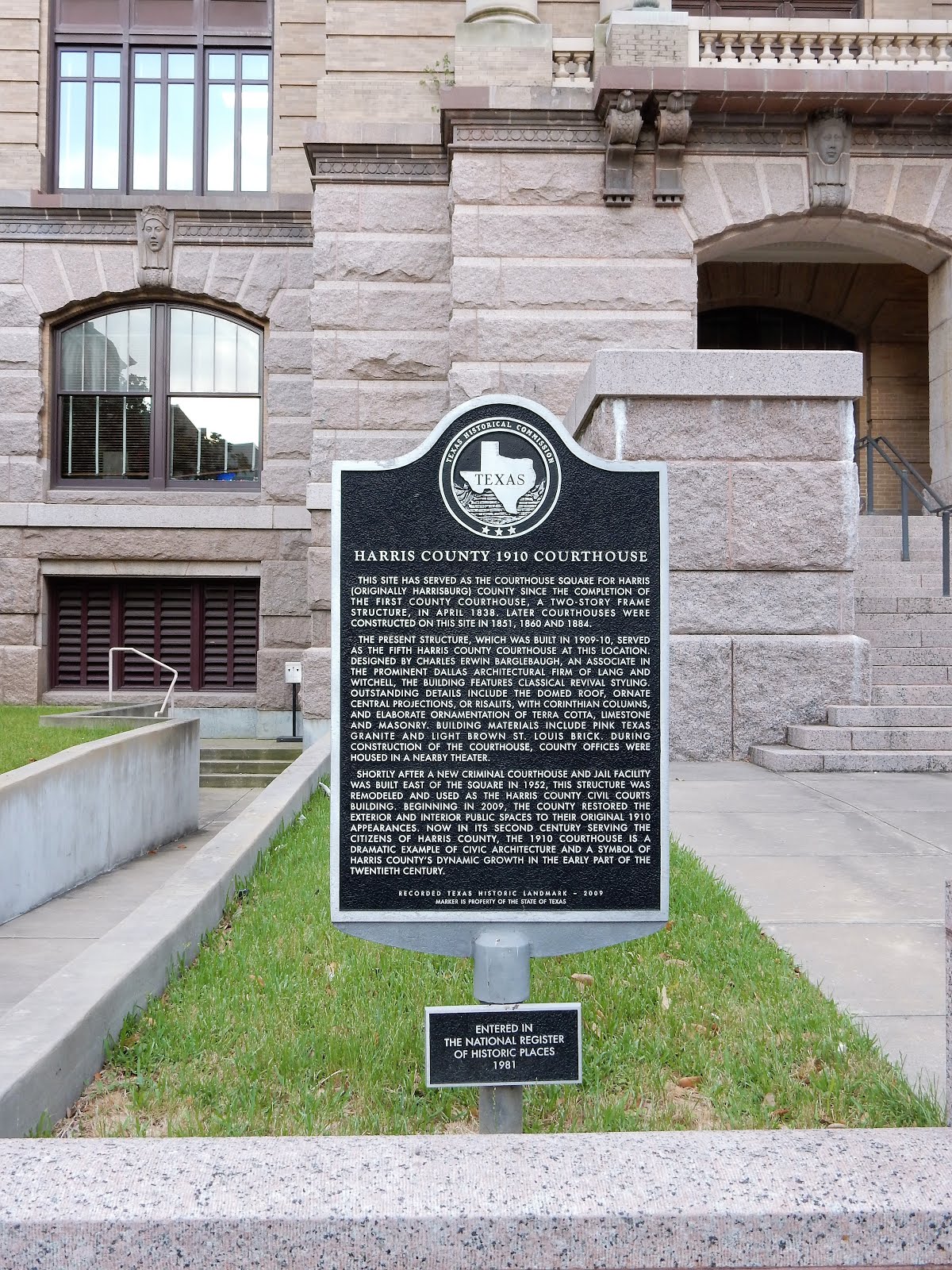 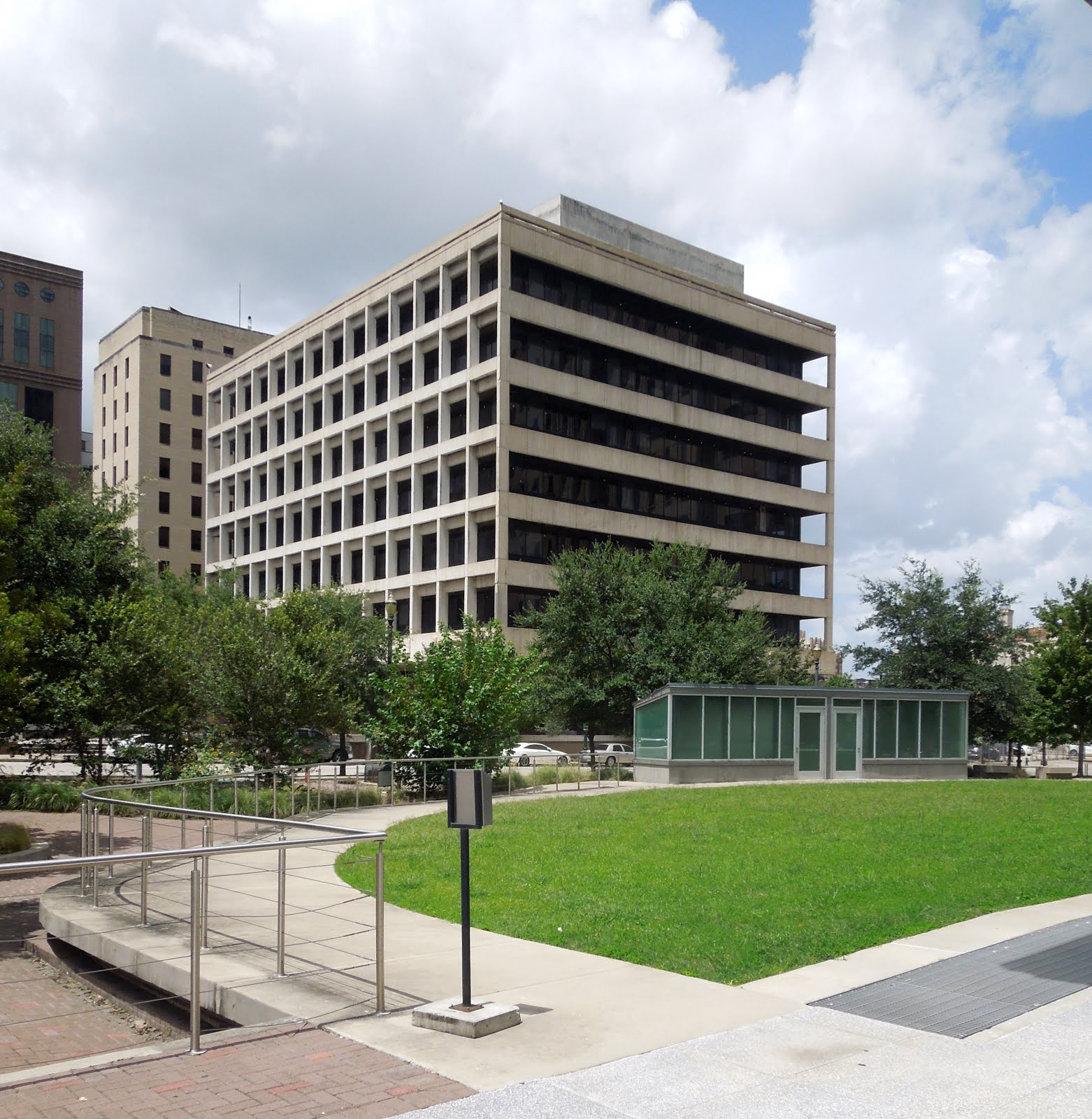 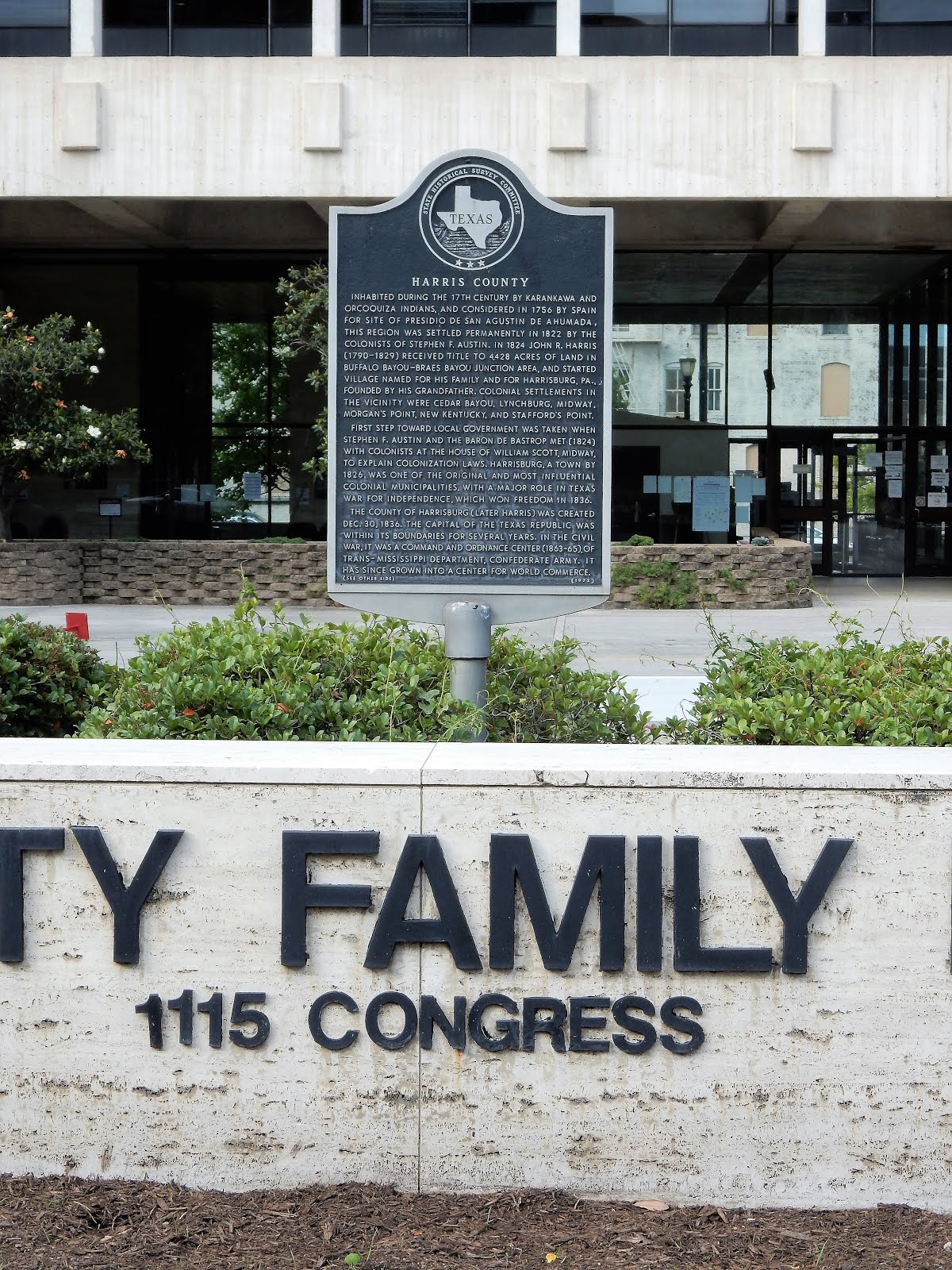 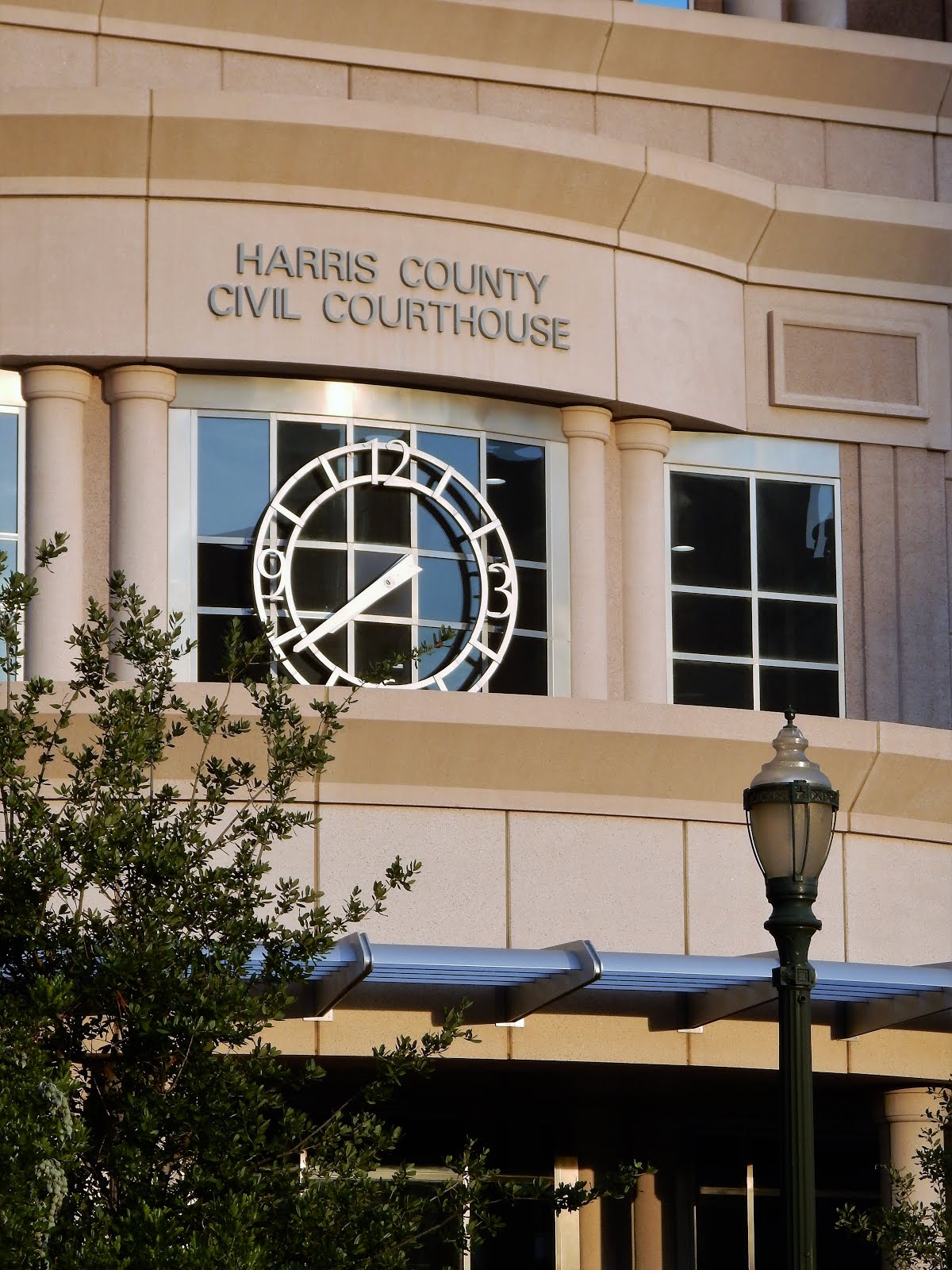 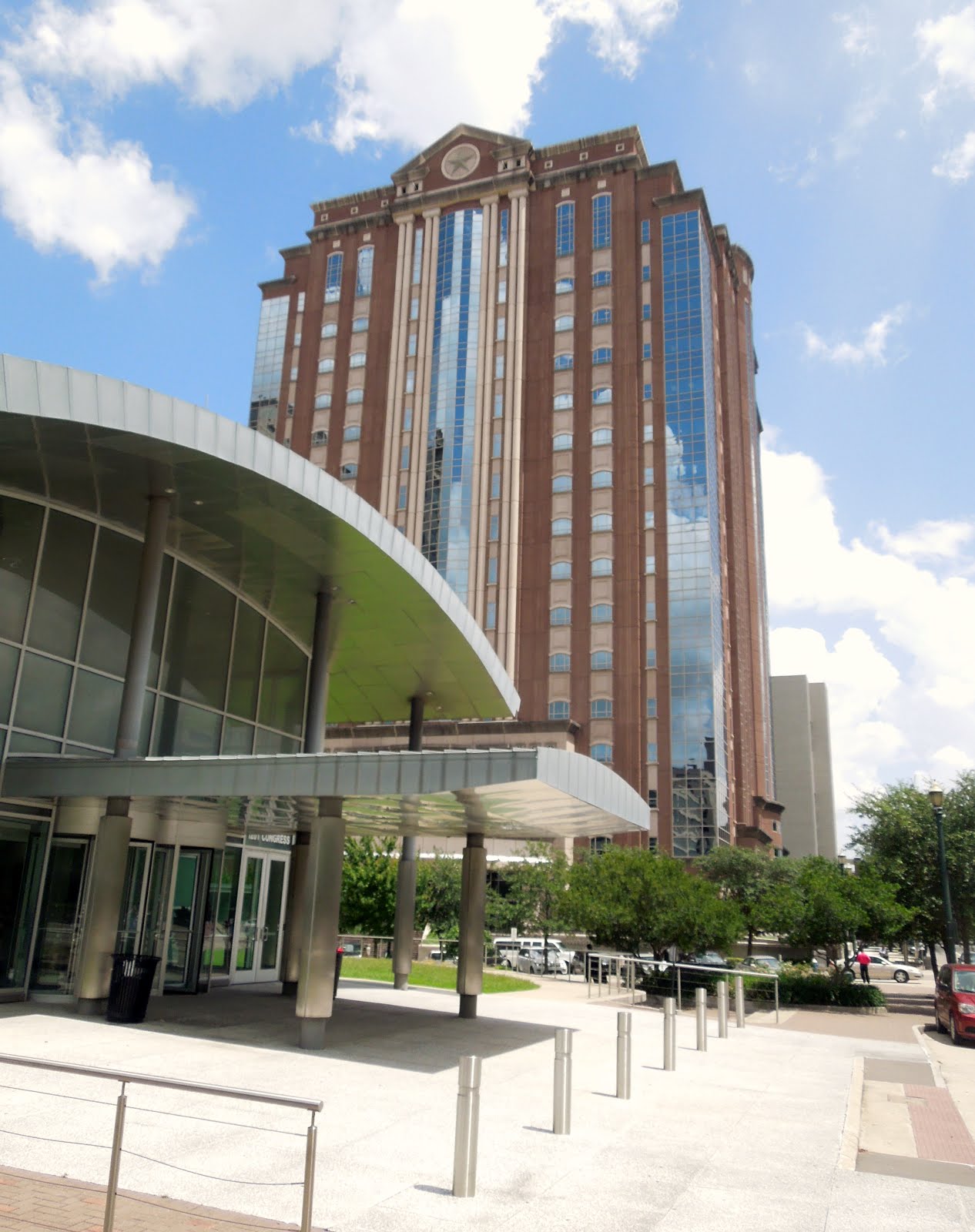 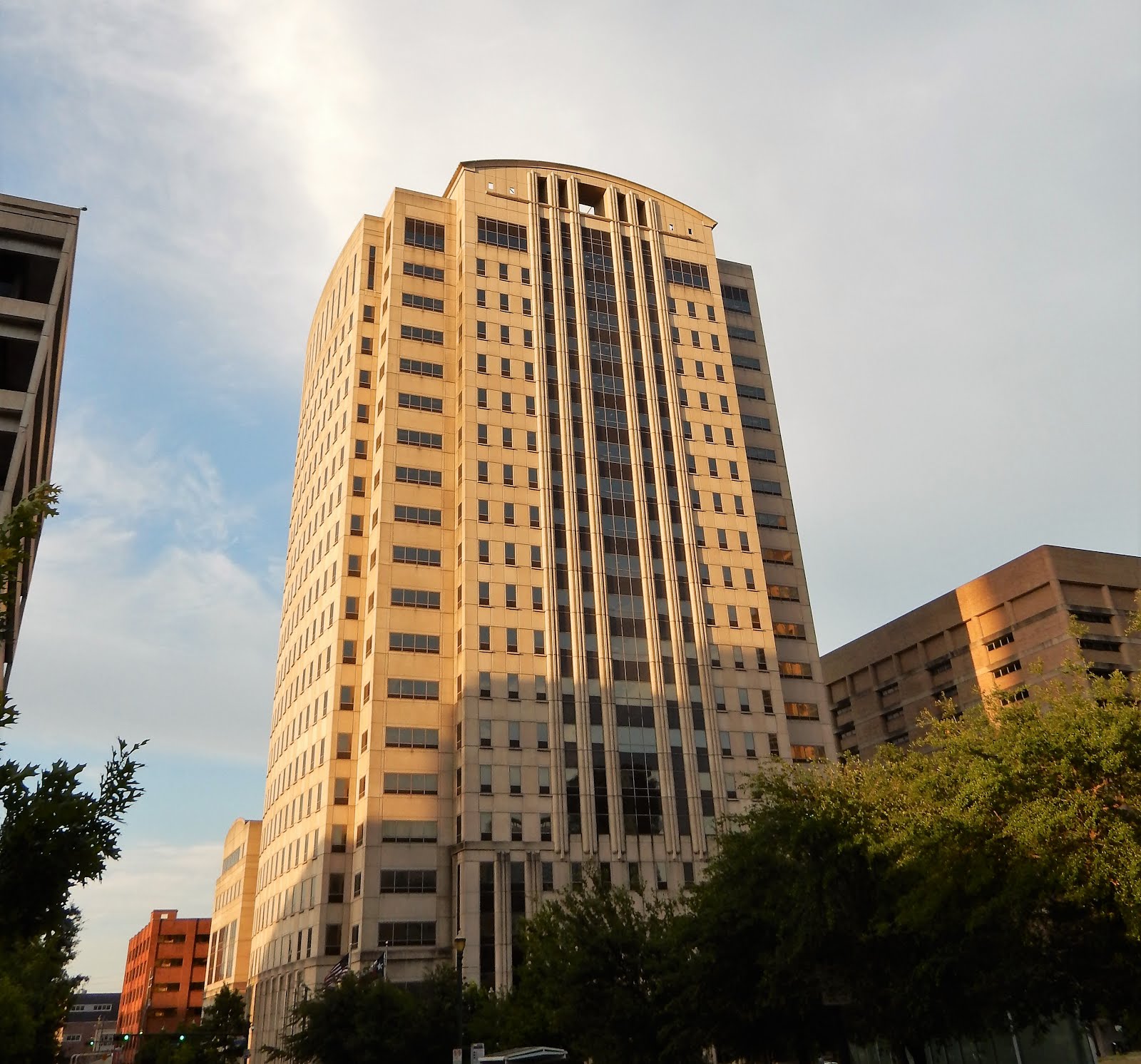 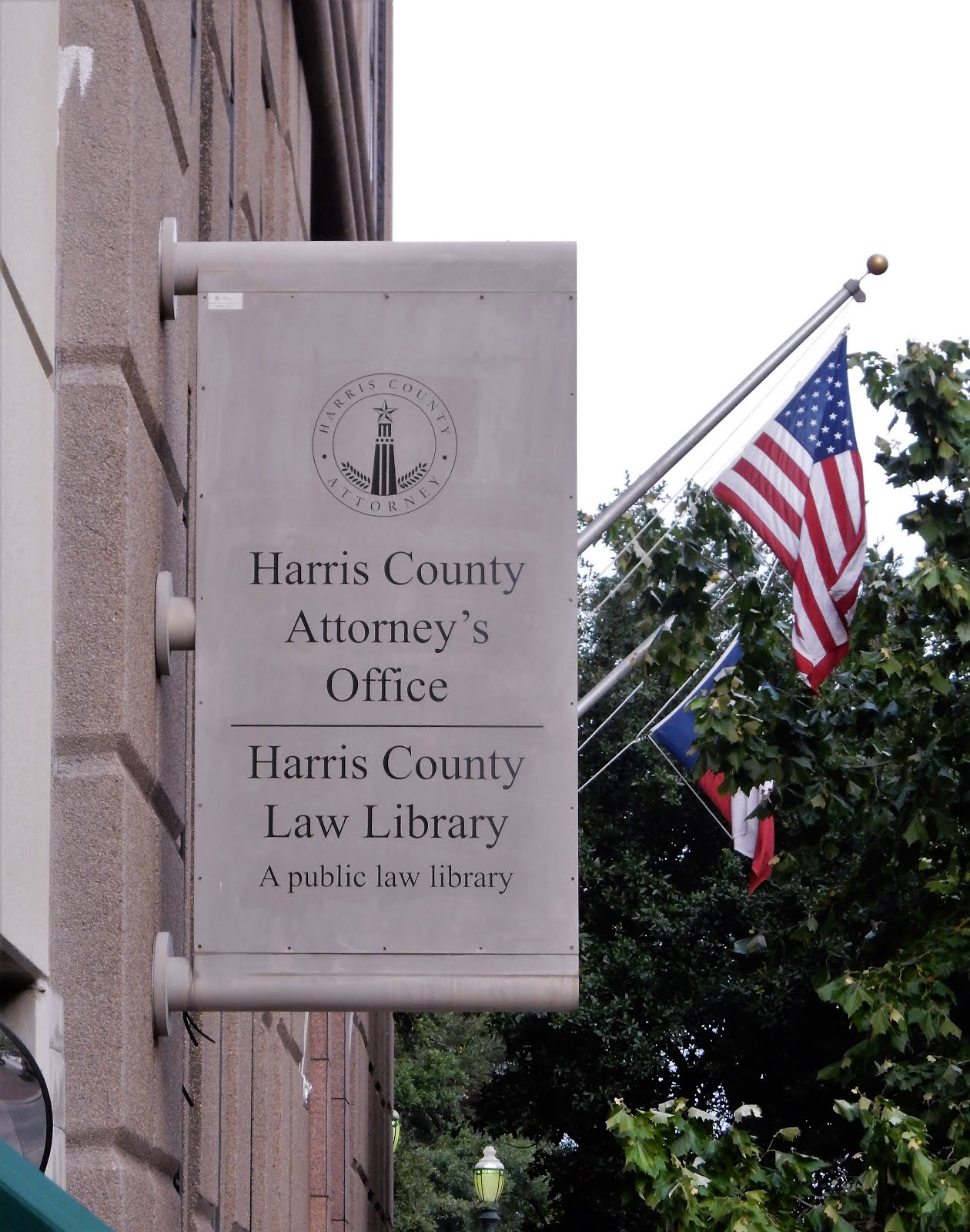 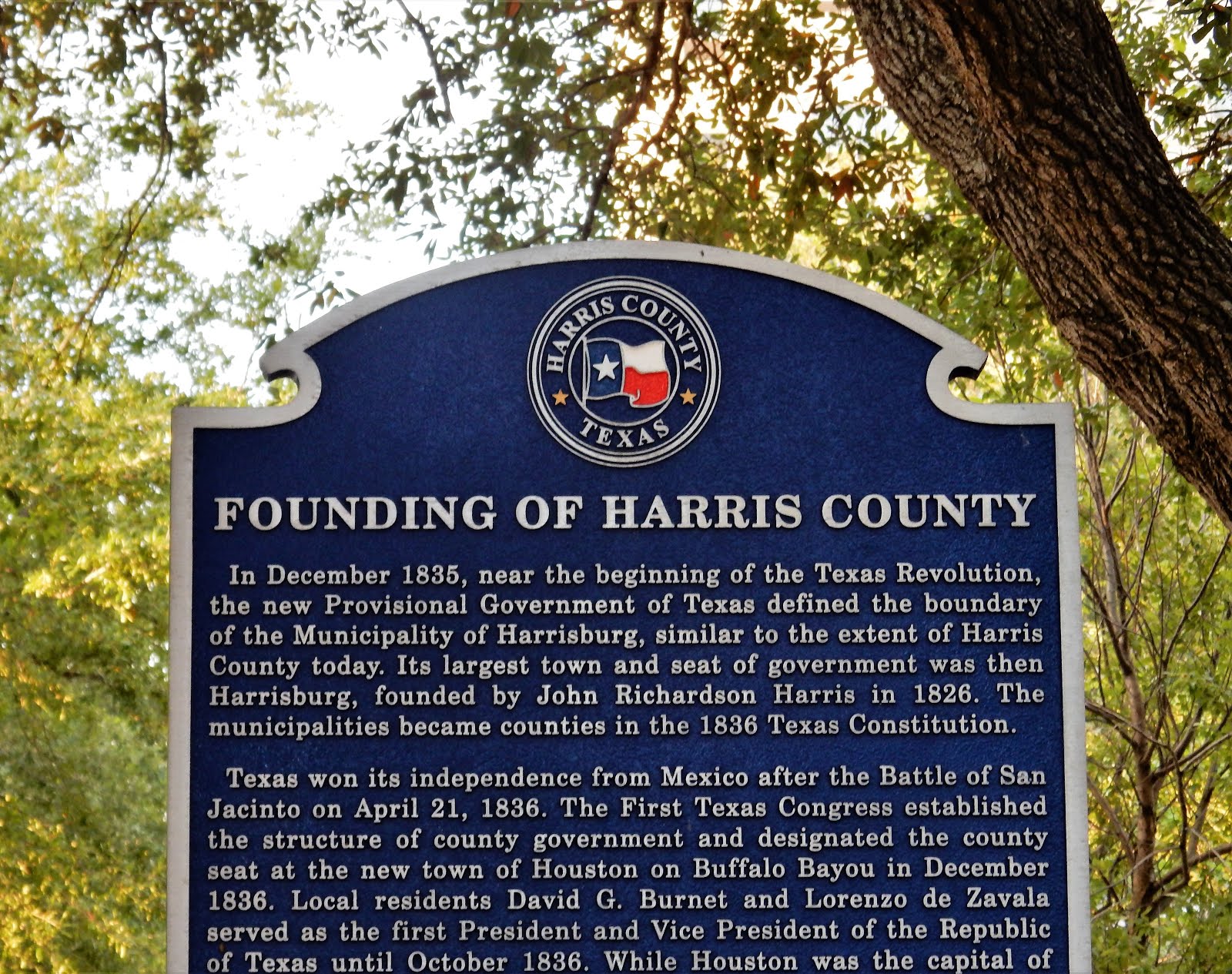